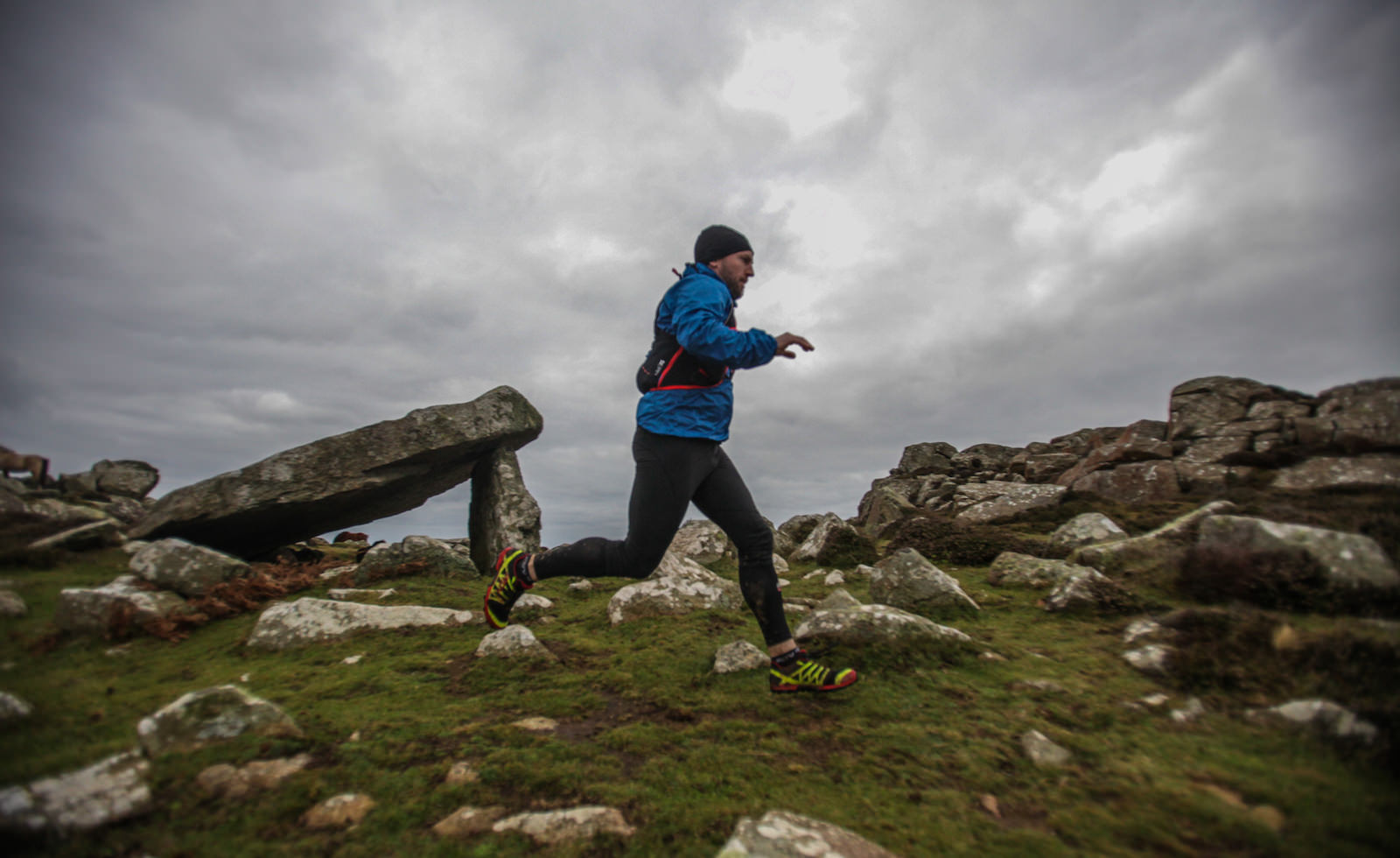 [stag_intro]I glance at my Suunto Ambit watch with disbelief. The screen said: 14.1kms, 2hrs03 minutes. There must be something wrong. How can I have taken that long to run a measly 14kms? Crikey, I can comfortably knock out 14kms in a fraction of this time, even off-road.[/stag_intro]

But then again, I’ve never before run along this section of the Pembrokeshire Coast Path National Trail – 186 miles of glorious coastline begging to be explored and photographed. And with 85% of the trail lying within Pembrokeshire Coast National Park, described as ‘a land of mystery and enchantment’, maybe that’s where my problem lay – I was bewitched. Or perhaps it was because I was stopping to take too many photographs, rivalling a Japanese tourist in Rome.

This is our 10th National Park in as many days, and Dave and I still can’t believe how varied the landscape is in Great Britain. Yesterday we were running along the glorious way-marked trails of Coed y Brenin forest in Snowdonia and today we’re hand railing the coastline of Pembrokeshire by the headland of St David.

A land of mystery and enchantment

Besides being named after the patron saint of Wales, known as Dewi Sant in Welsh, St David’s other claim to fame is being Britain’s smallest city – no small feat. But then again Wales also has the smallest town in Britain – Llanwrtwd Wells – so clearly, all good things come in small sizes.

Did you know that the coastline is never more than 10 miles away from you if you’re in the Pembrokeshire National Park? Nor did I. And if you ever want to feel truly surrounded by the coastline, then St. David’s is as good a place to be.

Although we could have run out of St David’s, we actually started our run at Caerfai Bay with the intent of running clockwise, taking in many of the iconic sites along the way. The first off being the chapel at St Non’s Bay, named after St David’s mother who also happened to be the niece of King Arthur. That was the point at which my lost in time moment began.

As I continued along the trail, stopping every few moments to take a photo (all of which look a bit rubbish on my iPhone compared to Dave’s photos – not sure why I bothered) and soak in the views, I found myself mesmerised by the peacefulness of it all.  I hardly passed a soul – my major companions being the seagulls and crows that would hover overhead or the odd wild pony.

I passed the most westerly point in Wales at Pen Dal-aderyn. Gazed in awe at the Ramsey Island sitting proudly 1km off the coast, hoping to catch a glimpse of the choughs visiting their caves on the cliff. But it was good enough to admire the new lifeboat house being created for the RNLI at St Justinan’s.

And then there was beach of White Sands – a favourite for dog walkers and surfers. I felt a bit of a ninny as I ran along the beach only to pass three teenage girls braving the chilly waters in the hope of catching the surf.

But I think the highlight was certainly the National Trust owned, St David’s Head a place where wild ponies roam free, munching on the abundant grass around a 4,000 year old Neolithic burial chamber. I was utterly smitten with it – probably because it was a good mile away from the beach so there were no lazy tourists, just the wildlife that lives there.

As I stared out to sea, mesmerised by the stunning sunset casting a golden glow on everything it touched, I was suddenly rather jealous of the Welsh. This really is a place where you can get lost in your thoughts. And time. Which reminded me, we had another National Park to visit and the third in our Welsh trilogy – the Brecon Beacons.

You can find my route on Strava or Movescount. 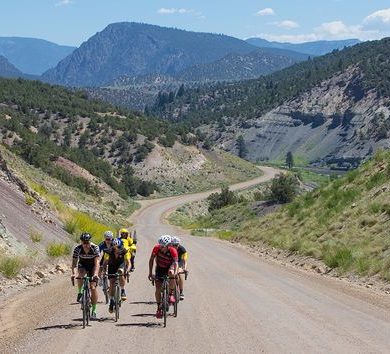