Whether it's running ultra marathons across deserts, swim running in archipelagos, cycling across countries or wading through mud and over obstacles, as long as it has an element of adventure, I'm in!

I'm the author of two books, 50 Races to Run before you Die and Go!, (published by Aurum Press) alongside being a lead contributor to Lonely Planet's Atlas of Adventure.

I've worked with dozens of top outdoor brands and am currently a global ambassador for Aussie Grit Apparel.

Alongside pushing my body to its limits, I love nothing more than inspiring people to get outside and challenge themselves. I've given dozens of talks at conferences, festivals, schools and organisations.

I'm a professionally trained self-shooting producer/director specialising in adventure filmmaking for online use.

Who am I? I’m an adventure athlete, ultra marathon runner and a 4-time Ironman Triathlete. I’ve seven sub-3hr marathons to my name, , , wife carrier, cycosportives, mountain biker, Black T-shirt wearing Norseman with a penchant for seeking out the world’s toughest challenges.

There was once a moment I served Her Majesty’s Armed Forces. I led men in battle whilst on operational tours in Iraq and Cyprus, I know what it is like to be shot at and blow up (not great). I also  know appreciate that you have to set an example to your men if they’re to follow you. Looking back, it’s a period of great happiness in my life. Indeed, I often say that joining the British Army was the best decision I ever made. But leaving it was the second best.

I felt that it had taught me what I needed – which was to install in me a self-belief that I was capable of whatever I put my mind to. It also taught me that if you do something you love, the money will follow.

For over a decade I’ve built a career around my passion for endurance sports. I’ve been a columnist for the Telegraph and Triathlete’s World, contributed to dozens of outdoor magazines, had two books published, worked alongside some of the world’s top brands, interviewed everyone from Olympic Gold Medallists to polar explorers, appeared on national television and radio, spoken at conferences, festivals, schools and companies – and every single moment has been fun, fun, fun.

I’ve also done some pretty cool things, like drive across Argentina in a Mini Countryman in pursuit of the Dakar Rally. Or visit all 15 national parks in the UK in 15 days, whilst completing a micro adventure in each. Or cycle from Bordeaux to Biarritz with my wife and daughter along the Voie Verte. Or run the Marathon du Medoc on our wedding day, with our guests running with us.

What's with the name?

When I was in the military, we’d often refer to something or someone as ‘hard as nails’. In fact there were lots of similar expressions, from scoff to mincing that you’d end up adopting in your day to day language.

But ‘hard as nails’ stuck with me. And then in my post-Army life I became an ultra runner and endurance athlete, obsessed with finding the toughest trails and races.

So ‘Hard as Trails‘ was born – which is a bit of a play on words. I’m a firm believer in the healthy body healthy mind approach. And it’s only by pushing the boundaries of our self-imposed limitations will we really find out what we’re capable of! 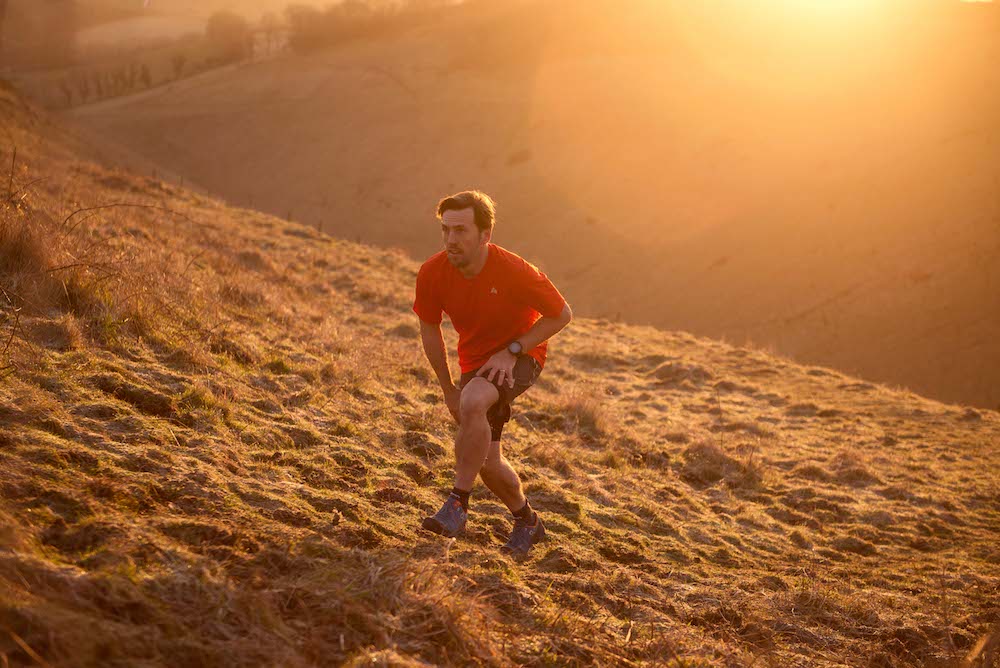 I've completed over 250 races around the world.
Here are a few that I'm proud to say I've done!

Including New York, Queenstown, Perthshire, and a few others with a PB of 2:49 at London, despite never having followed a training program.

Possibly my favourite race of all time and the one I’m most proud to have finished. Top 30.

31hrs of agonising wonder in the rockstar of ultra trail races in Europe.

The oldest ultra marathon in the world. I got a Bill Rowen medal. I’ll be back to get my Silver!

Ran 220kms across the Manu National Park of Peru’s Amazon jungle in the inaugural race of 2012.

Ran this with my wife to be, a week before our wedding. Came in the top 15 Mixed Pairs.

A stunning 110km race in the Italian Dolomites and a member of the Ultra Trail World Tour.

An 8-day traverse of the Alps from Germany to Italy. Simply stunning!

A 80km beast that takes you up a volcano in the fiery heat.

A 140km cyclosportive with 5600m of ascent, including two  climbs up the Col du Tourmalet

Coast to Coast in a Day

A 150 mile coast to coast traverse of England with Open Cycling. I did the inaugural event.

Being on my back yard, I did the three day compact version of this iconic traverse of the Pyrenees

Got my Black T-Shirt. What else is there to say?

The last iron distance triathlon I did and the third in a summer. Got 4th in my Age Group with a time of 10.40.

2013 – One of the most iconic expedition styled adventure races in the world.

2010 – The longest non-stop canoe race in the world. Simply epic!

I’ve done this race four times, from B class to Elite. It’s nails! And it always rains!

The Tour de France of MTB races. 8 days across the Western Cape. Brutal but fabulous.

Meet some of the brands
I've collaborated with 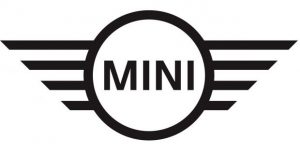 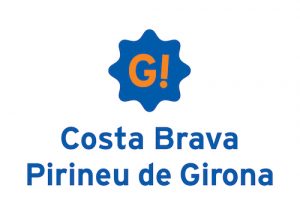 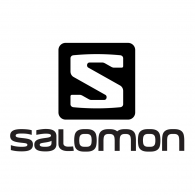