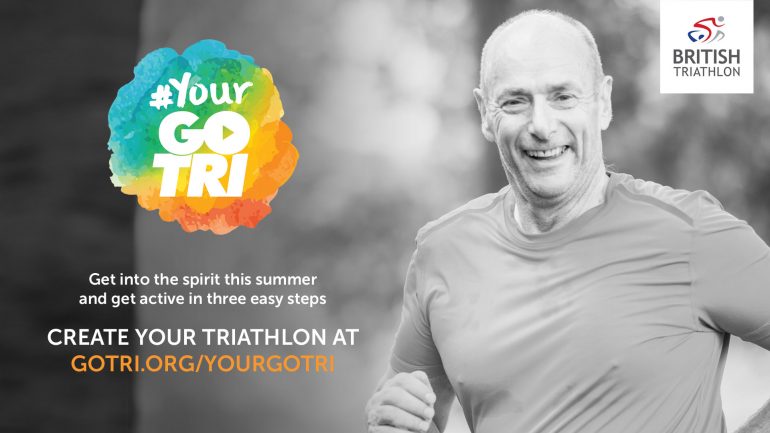 Create your own triathlon? Sounds like a great idea!

We’ve all read that triathlon is one of the fastest growing sports in the world. And since Team GB’s success in London 2012, the number of triathlon events has increased by 63% to an average of 24 events per week. That’s a lot. But as of last Friday and inspired by the Rio 2016 Olympic and Paralympic Games, British Triathlon are encouraging us to create our own ‘personal triathlon experience’, under the hashtag #YourGOTRI.

Now, don’t get me wrong. I love events. I’ve competed in triathlons at almost every distance right up to Ironman – of which I’ve done four. The sense of excitement, from the ‘we’re all in this together’ feeling as you dip your feet into the cold waters right up to the moment you’re running along the finishing chute. It’s an electrifying feeling to think that you’ve just swum, cycled and run your way to the finish.

However, it’s well known that triathlon events are not everyone’s cup of tea. Beginners especially can be put off by the masses of crowds or the testosterone fuelled banter from your fellow competitors. Plus, you only have to enter the transition area and see the vast array of bling bling bikes, and you start to loose your confidence.

“The aim of this campaign is to inspire new triathletes and break down any perceived barriers about the sport being too challenging, intimidating or expensive.” says Jack Buckner, CEO of British Triathlon, “Anyone who completes a swim, a bike and a run is a triathlete, and the goal is to encourage people to enter a triathlon event in 2017, giving themselves an achievable goal to work towards. Setting a goal is a great way of increasing commitment to regular activity.”

“Anyone who completes a swim, a bike and a run is a triathlete”

The fact is, and this is what British Triathlon are trying to get across, you can create a triathlon any day of the week in any location – as long as you have access to water, somewhere to ride your bike, a running route. You can even swap the swim bit to something else – like a row, stand up paddle board, kayak, or whatever.

By coincidence, this type of RACE IT YOURSELF type challenge is the subject of my latest book, one that is about getting outside and challenging yourself. Which is exactly why I fully support British Triathlon’s efforts to get people into triathlon.

What’s more, once you’ve come up with a plan, you’ll subsequently get top tips from the chaps at British Triathlon, as well as the opportunity to win triathlon starter packs – which is going to be a big help in easing the pressure off your credit card.

Just think, you could call yourself a triathlete this weekend! So, what’s stopping you?

Visit www.gotri.org/yourgotri for more information to get you started. 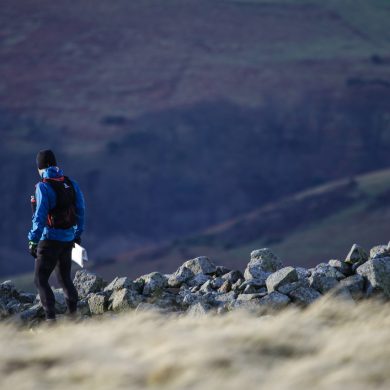