If you’ve not heard about the Barkley Marathons, you now will. It’s the sort of race that’s totally incomprehensible to 99.999% of the population. Heck, only 15 people have actually finished the race in the past 30 years. But it’s only the last couple of years that it’s really captured the imagination of the world, thanks to the likes of this film by The Ginger Runner.

It basically tells the story of Garry Robbins’s second  attempt to finish the Barkley Marathons. I’ll leave you to figure out what happens. But suffice to say – you’ll either finish the hour long film thinking – ‘wow! I want to do that’ – or more likely, ‘hell no!’

This site uses Akismet to reduce spam. Learn how your comment data is processed. 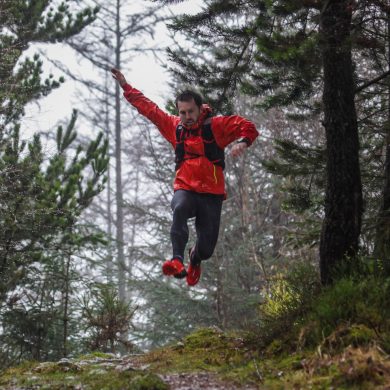