There are few that can deny that Italy is a stunning country. And then there’s Tuscany – perhaps one it’s greatest jewels. A place that has inspired films, writers and holiday makers. So when I stumbled upon the Tuscany Trail, a self-supported 560km bike packing event across Tuscany, with a punchy 11,000m of ascent, I got pretty excited. So, after watching this film by Martino Vincenzi from the 2014 event, I decided I had to do it – in 2016.

So go grab a cup of tea, your notebook and sit back and watch this film. Then look at your calendar and see if you’re free on 2nd June 2016. Because if you are, I’ll see you at the start in the Piazza Aranci Massa.

This site uses Akismet to reduce spam. Learn how your comment data is processed. 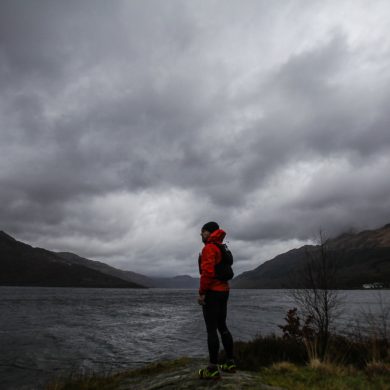 A wet and windy ‘Amuse-Bouche’ of the West Highland Way